Commonwealth of Massachusetts features some of the most pristine fishing and beaches. Not too mention its vast, fine dining estableshments along the shores 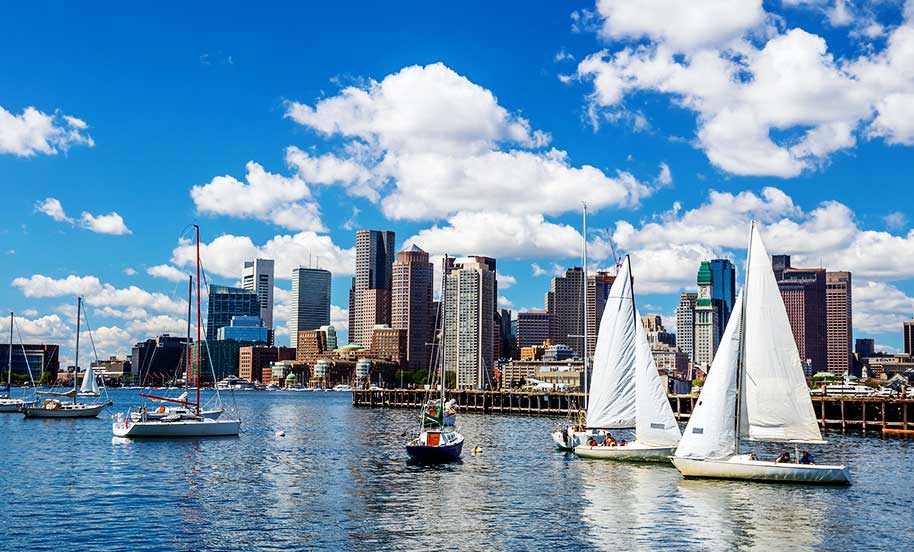 Puritan colonist founded Boston, on September 17, 1630, not to be confused with the pilgrims who founded Plymouth colony. First incorporated as a town in 1630, and as a city in 1822, Boston is one of America’s oldest cities, with a rich social and economic history. What initially began as a homesteading community soon evolved into a mecca for social and political change! 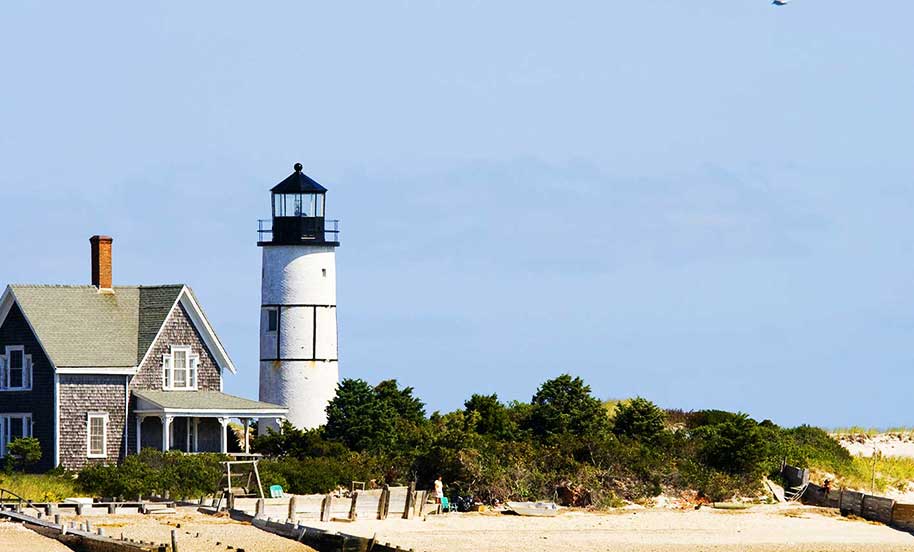 Cape cod Harbor Watch, news and information about traveling to the area ports and marinas and waterfront areas

There are times when you need to escape. Forget your worries. Act like a kid again. Those times call for a trip to the Cape or one of the islands. Each locale offers sun-splashed beaches and a laid-back attitude, yet all are unique in their own right. Famous for its rolling dunes and gable-roofed, gray-shingled houses, Cape Cod is where you’ll find outdoor activities and loads of fun family attractions. 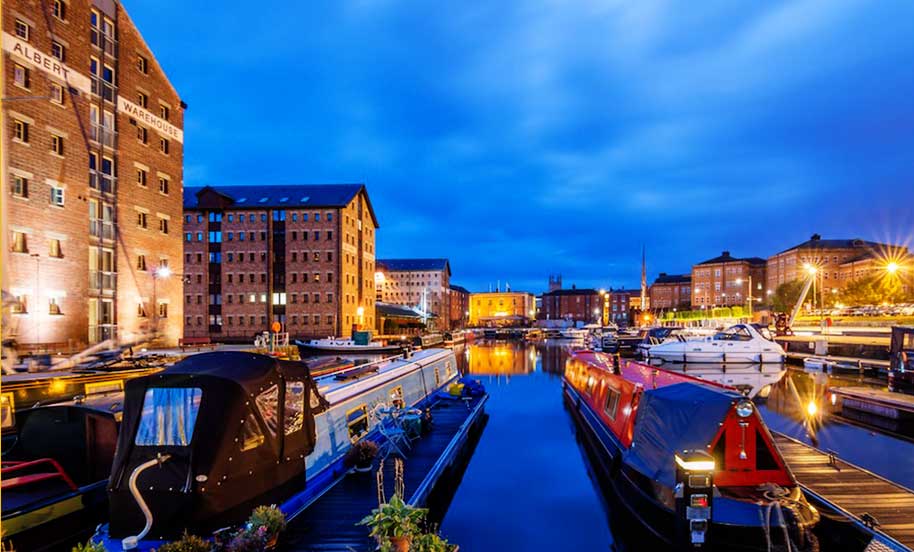 America’s oldest fishing port. Since 1623, Gloucester has been serving the world as a harvester of quality seafood. First named “Le Beauport” by Samuel de Champlain because of its beautiful harbor and scenic rocky shores, Gloucester has been a destination community ever since. Those seeking spectacular natural beauty, an energetic and picturesque working port,..